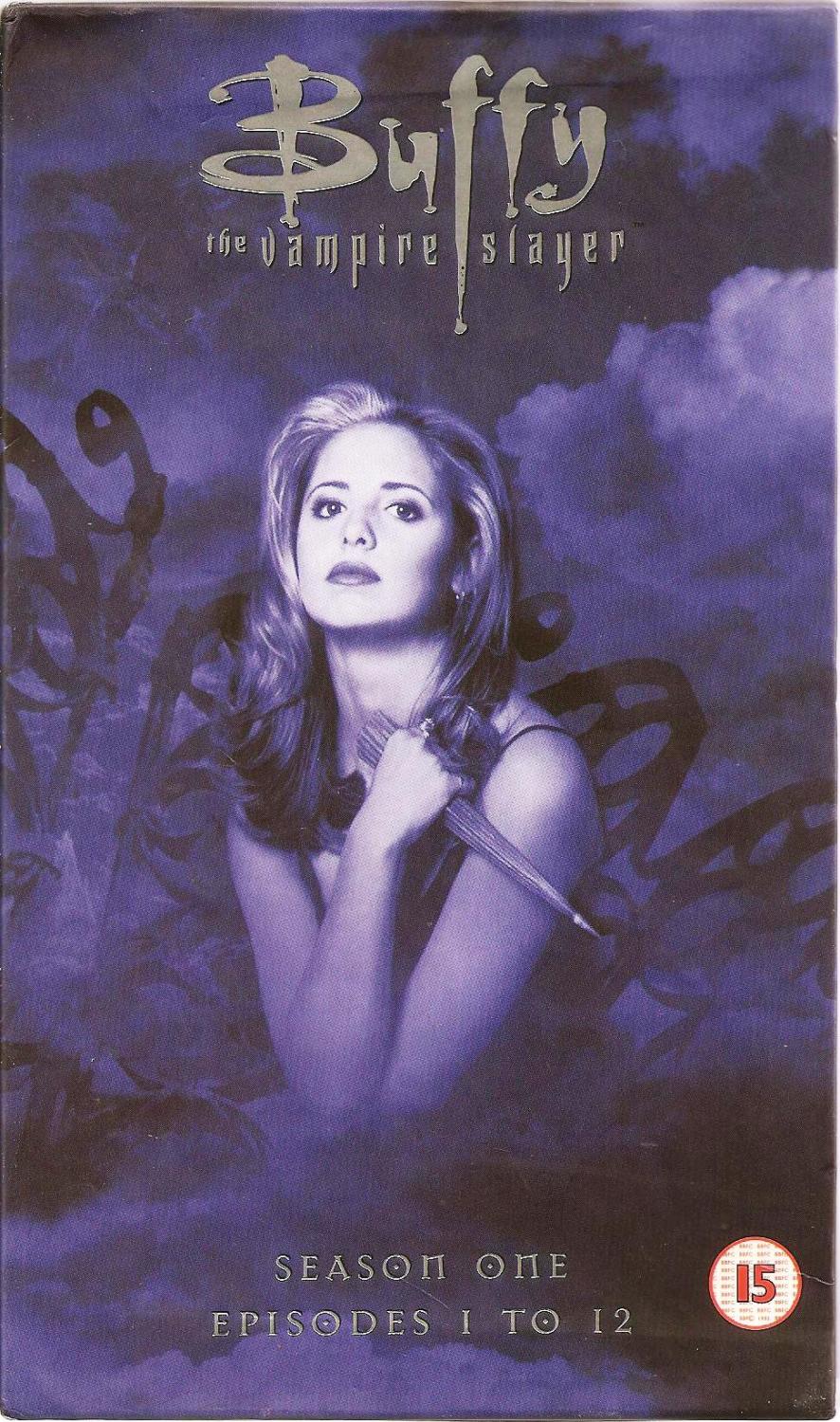 Entire first season of the teen fantasy show in one, three-volume box set.

In 'Welcome to the Hellmouth', Buffy (Sarah Michelle Gellar) is forced to resume her role as vampire slayer after moving to new school Sunnydale High.

'The Harvest' sees Buffy battling it out with a powerful vampire known as 'the Master'.

'Witch' has the tryouts for school cheerleader take a somewhat supernatural turn.

'Never Kill a Boy on the First Date' sees Buffy's date with a classmate interrupted by a vampire plot to send her to Hell.

'The Pack' finds Xander and his fellow males taken over by murderous, demonic hyenas.

'Angel' sees Buffy attempting to resist her attraction to Angel after discovering his terrible secret.

In 'I, Robot... You Jane', Willow falls prey to a spell via the Internet.

In 'The Puppet Show', the school's talent show contestants are being murdered one by one for their body organs.

'Out of Mind, Out of Sight' has Cordelia's May Queen campaign become the target of an unpopular girl with supernatural powers, placing her and Buffy's lives at risk.

Then finally, in 'Prophecy Girl', Giles discovers an ancient book foretelling Buffy's death and the end of the world.