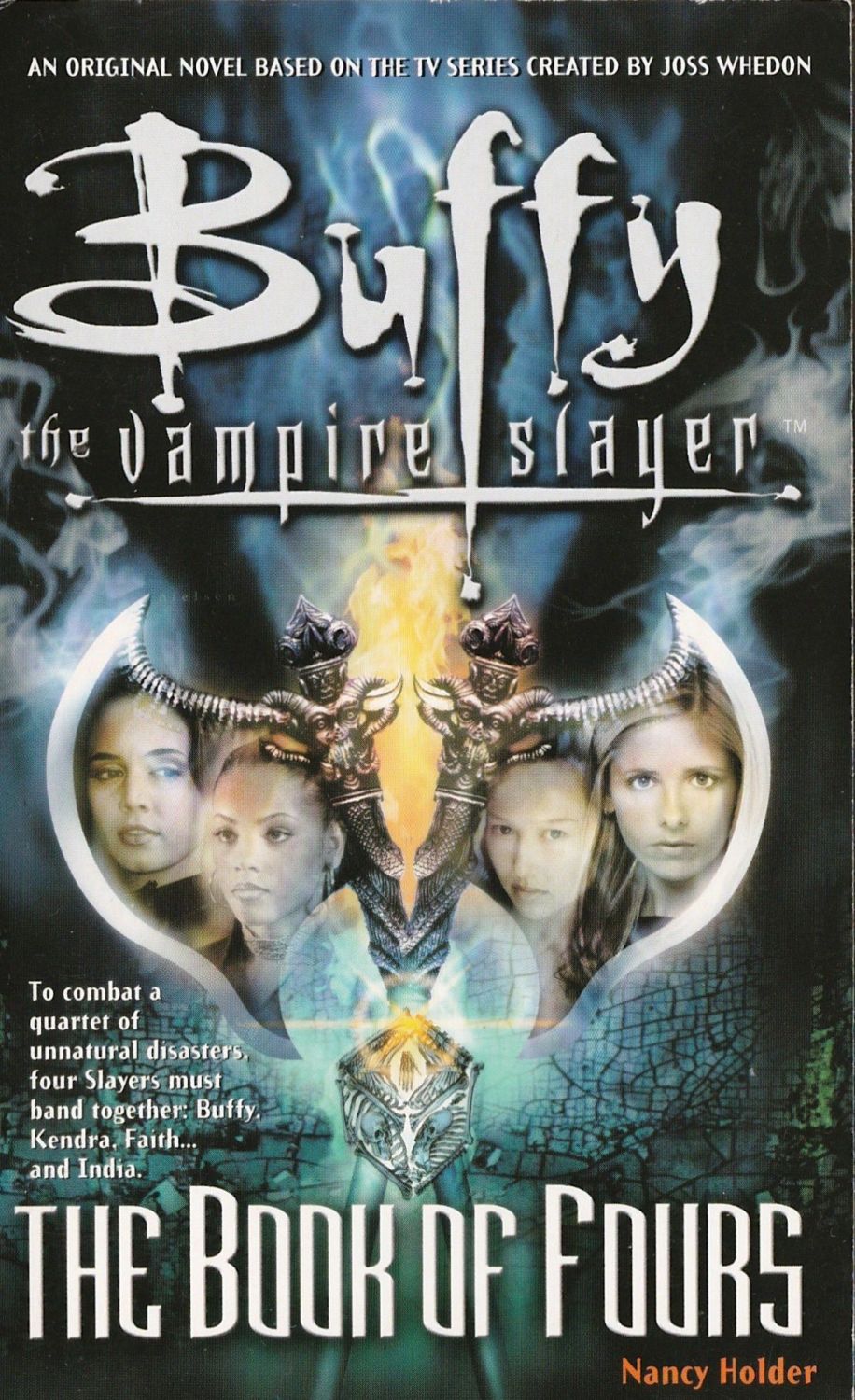 When an old classmate of Buffy's in LA is killed, and Willow is severely injured in a car accident, both in the space of one week, the Slayer must yet again face the vulnerabilities of her mortal friends.

At the same time, from a place of nightmares - which Buffy and Faith share - a terrible evil invades Sunnydale, setting off a quartet of disasters. Earth, air, fire and water - each represented in the dreams by a primitive figure carrying a box moulded from skin and bone. Faith thinks she recognises the box. Research leads Giles to the Watchers' Diaries, where he learns that the last Slayer to encounter a similar box was one named India Cohen...Buffy's immediate predecessor.

Buffy, who strangely has never considered the Slayer whose death activated her own term, is eager to contact India's Watcher, Kit Bothwell. Kit, in turn, is excited at the prospect of working with two simultaneous Slayers. Over the years, he has honed his sorcery skills, and he thinks he can bring Buffy in communication with India, among others. And this begins a journey through history that forces Buffy to orient herself on a continuum against the evil that predates even humanity itself...